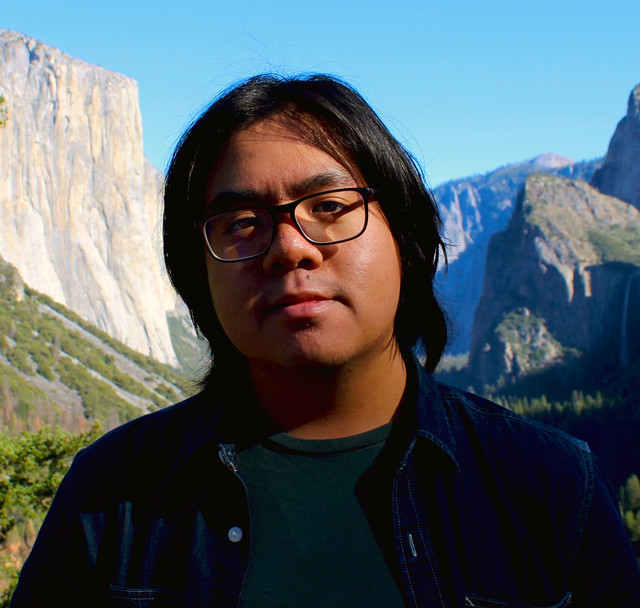 Brian Yulo Ng is a Filipino/Singaporean Artist & Filmmaker who graduated from the California Institute of the Arts with a double degree in Studio Arts and Experimental Animation. Having a varied interest between multiple different mediums, his works balance different aspects of nature, fantasy and suffering.

He has worked with studios in Japan, Italy, Singapore, the Philippines and the United States. His animated films have screened in many film festivals around the world. Through an exploration of different techniques he works between mediums of performance, cooking, film, drawing and animation. 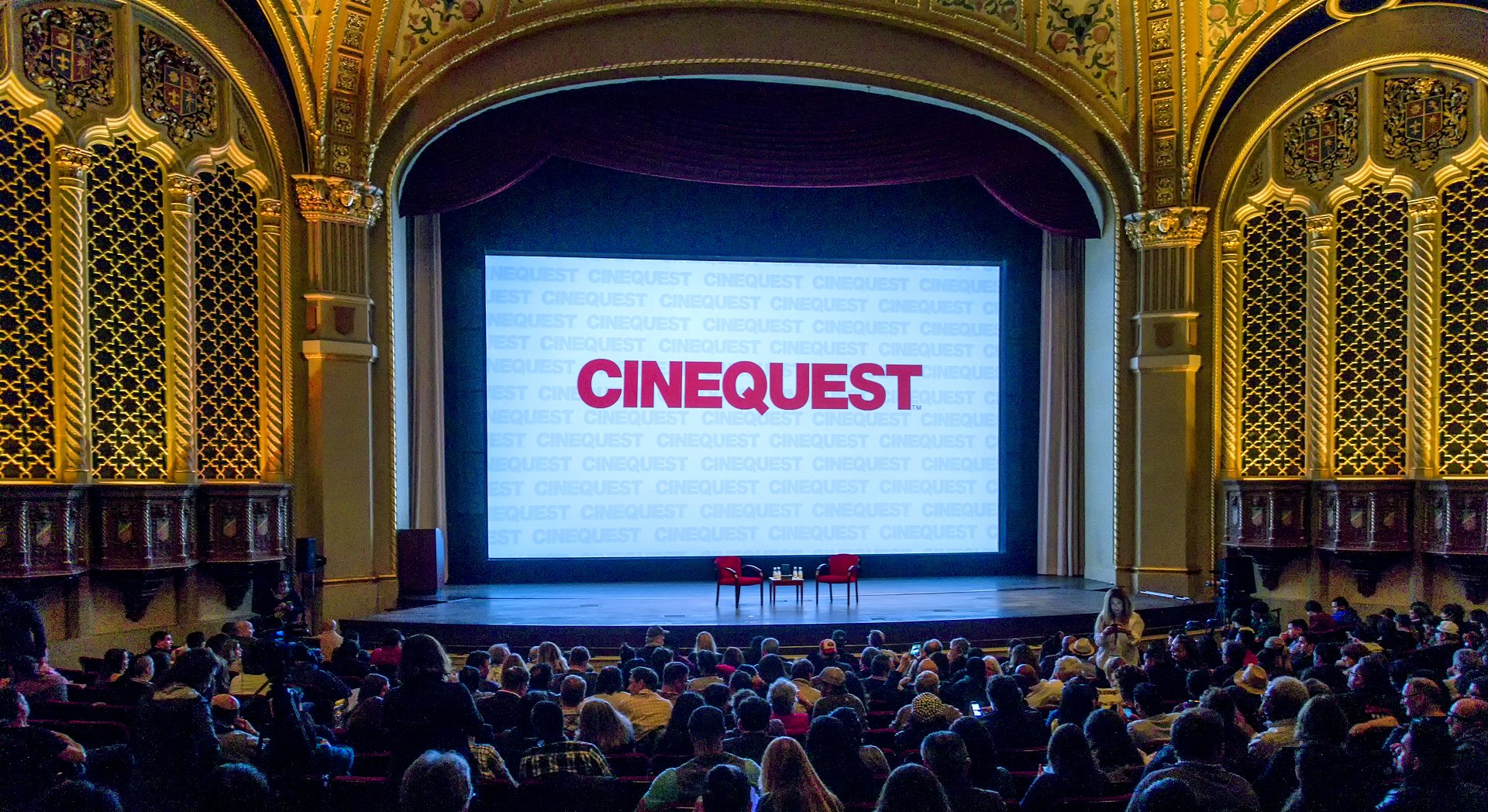 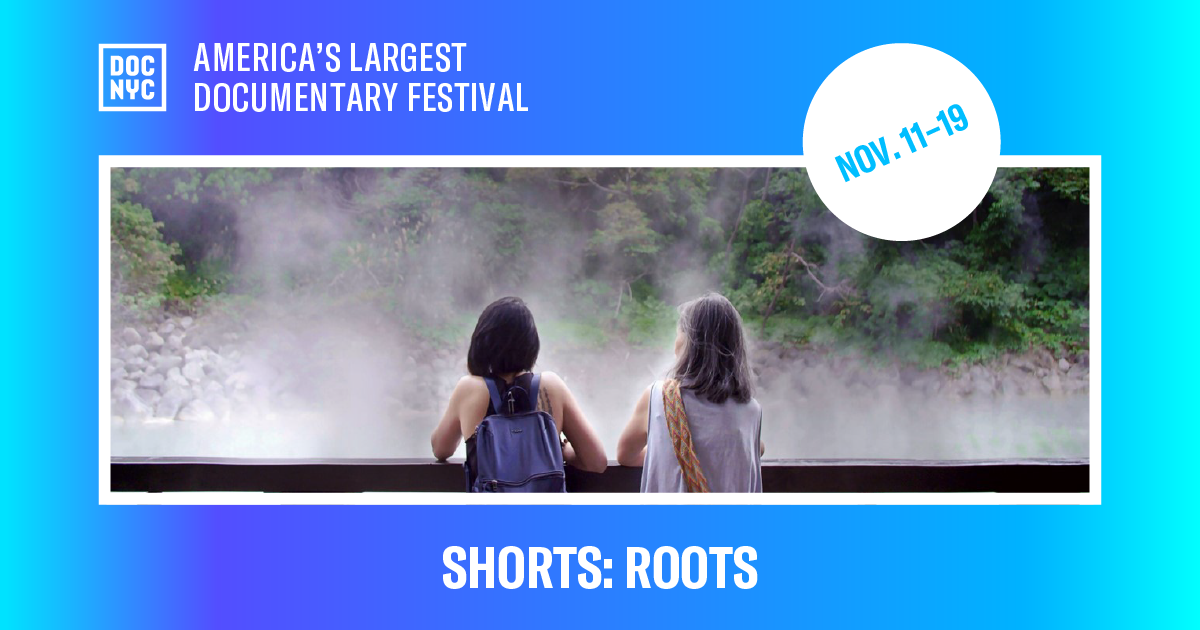 -"Ryori" (2020) (Animated/Directed by Brian Yulo Ng) '料理' (Cuisine in Japanese) is a Stop Motion Animated Film that depicts an Ojizo San Statue (guardian of the wayside) coming from within the forest to have a Shojin Ryori meal. The film animates the process of cooking with elements of change in nature. So as to highlight the interconnectedness between cuisine and the environment. 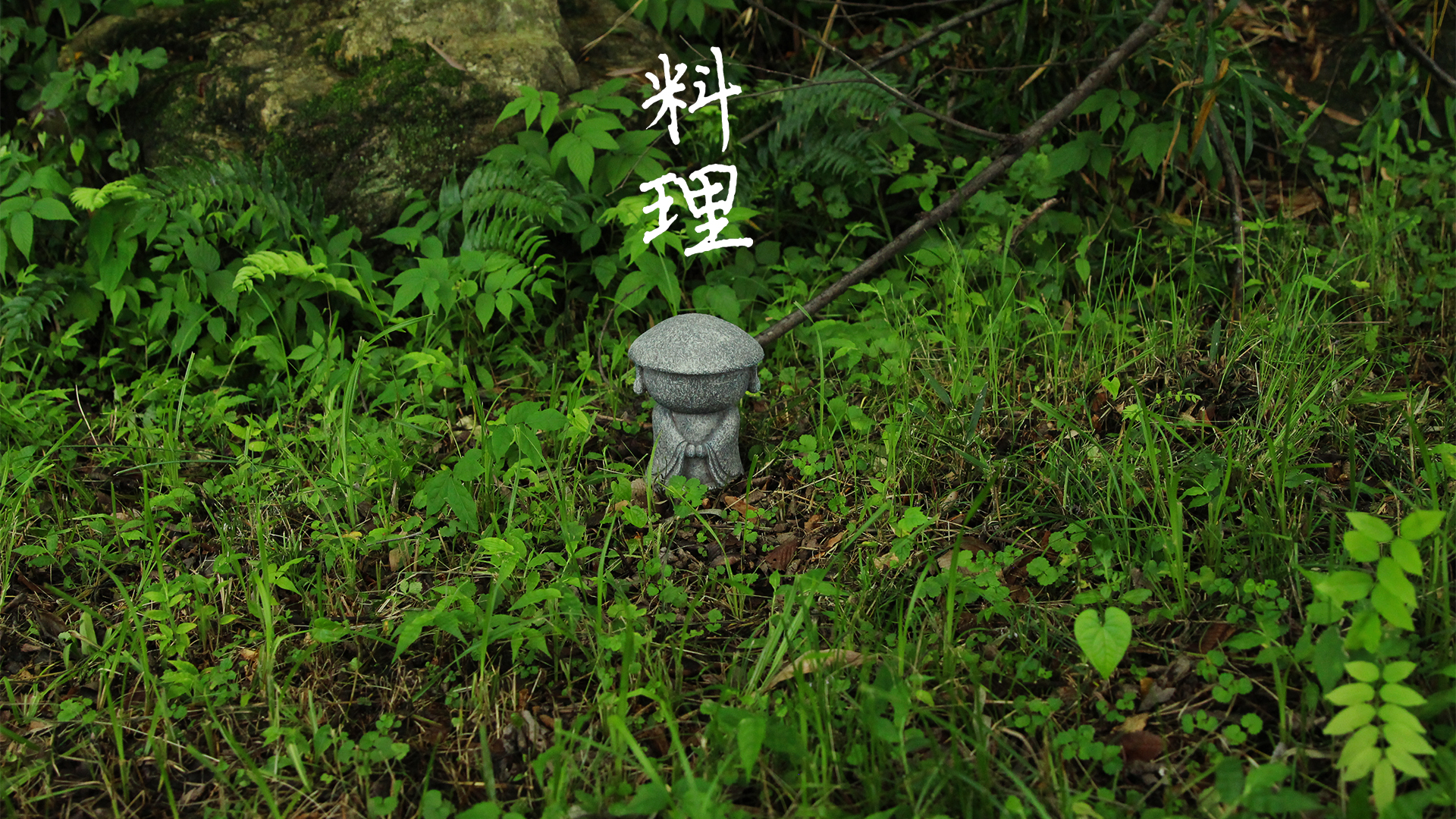 -"Fragment" (2020) Animated/Directed by Brian Yulo Ng The film was comissioned by Denver Digerati for Night Lights Denver, a public exhibition of projection mapped Animations to be shown on the Daniels and Fisher Clocktower in the Denver Theatre District for the Supernova Digital Animation Festival throughout September 2020. 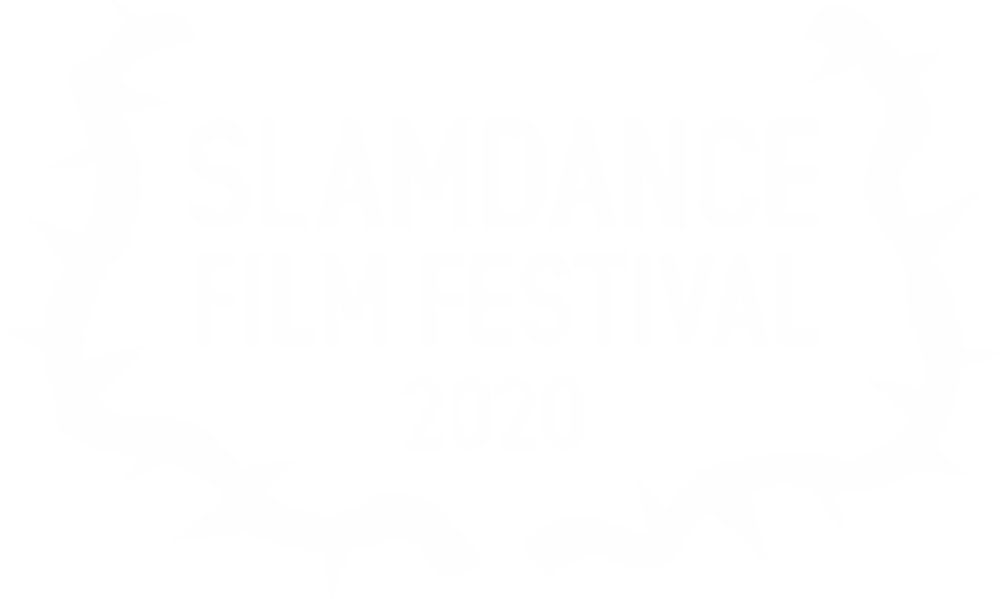 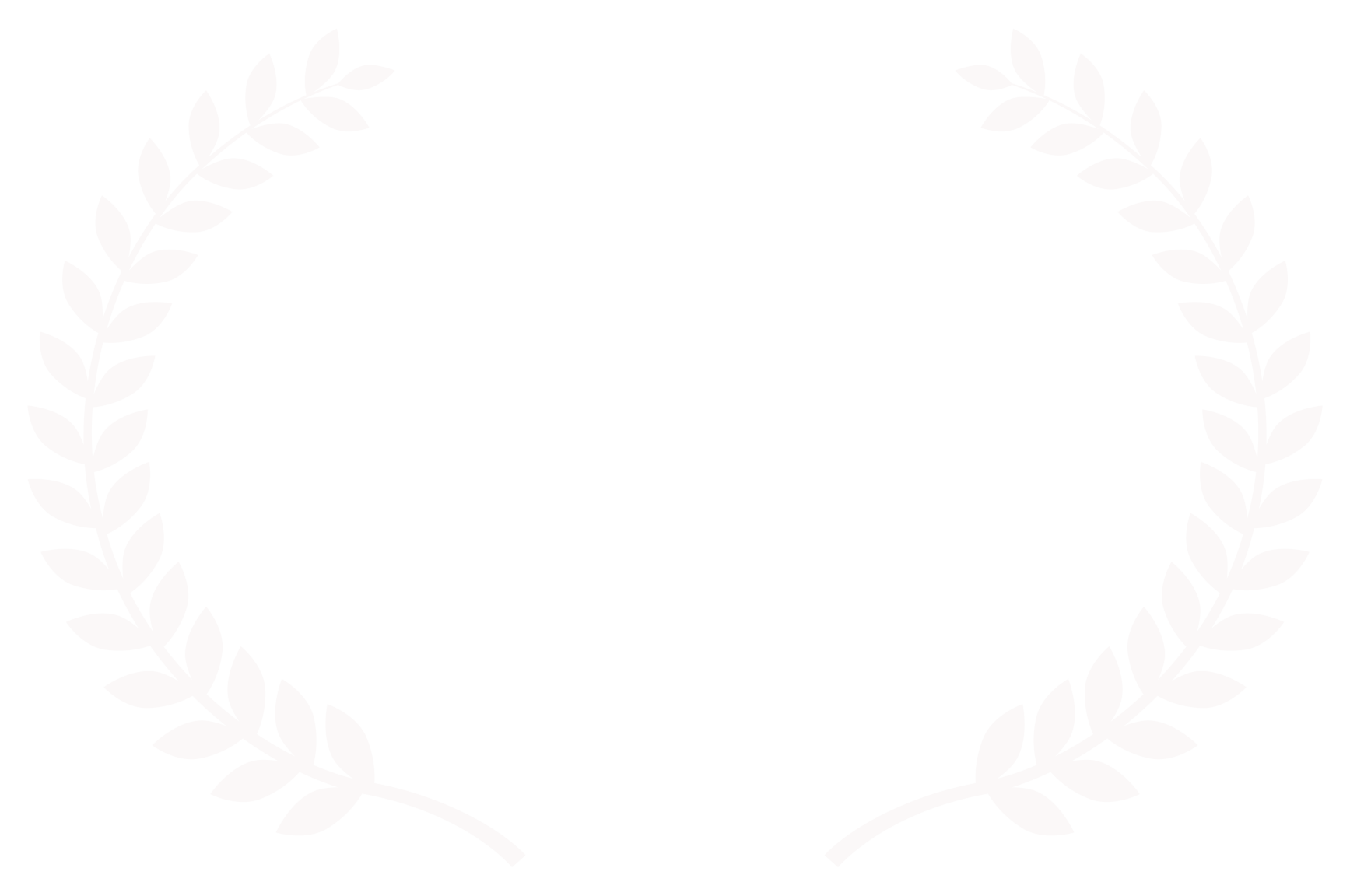 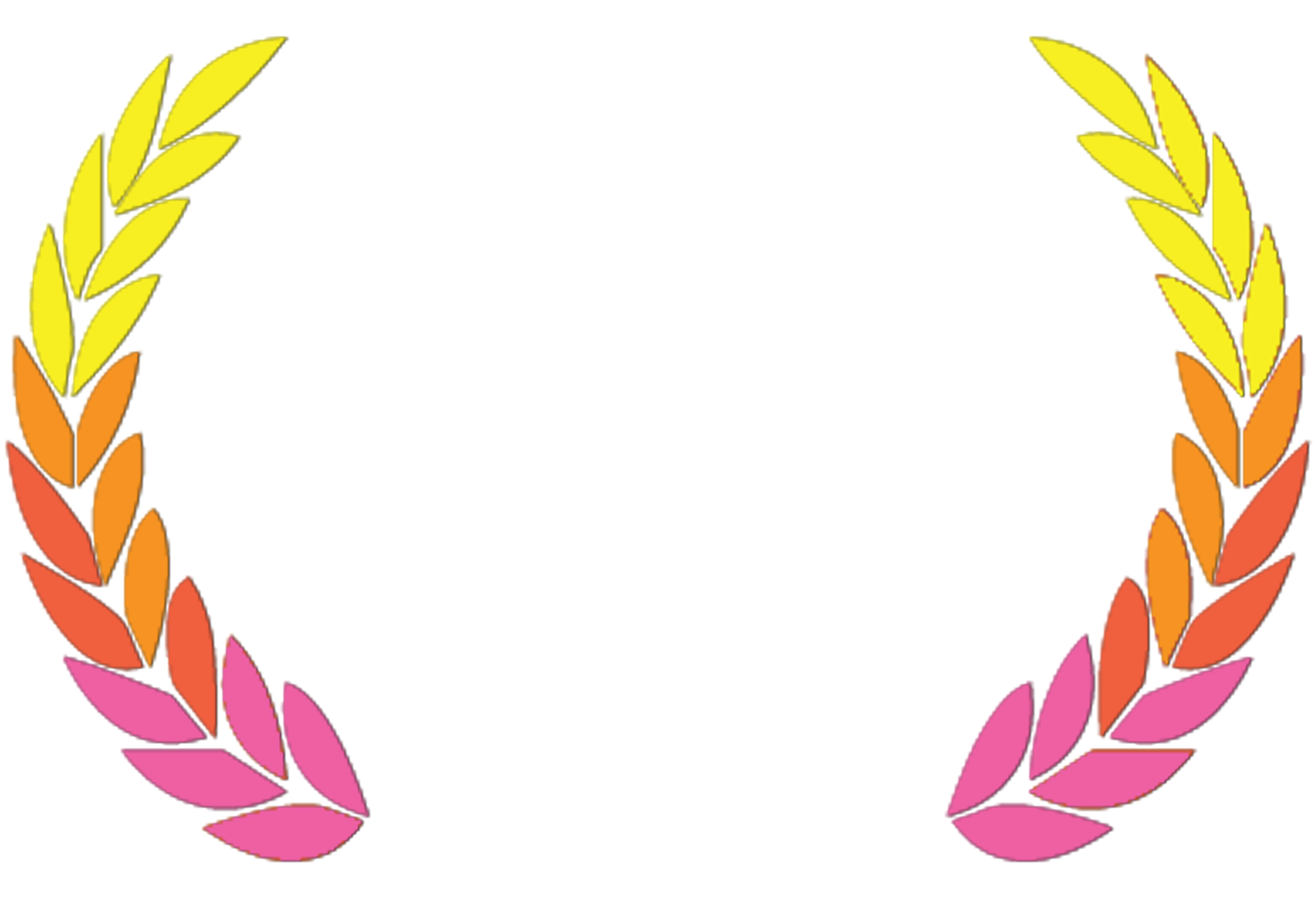 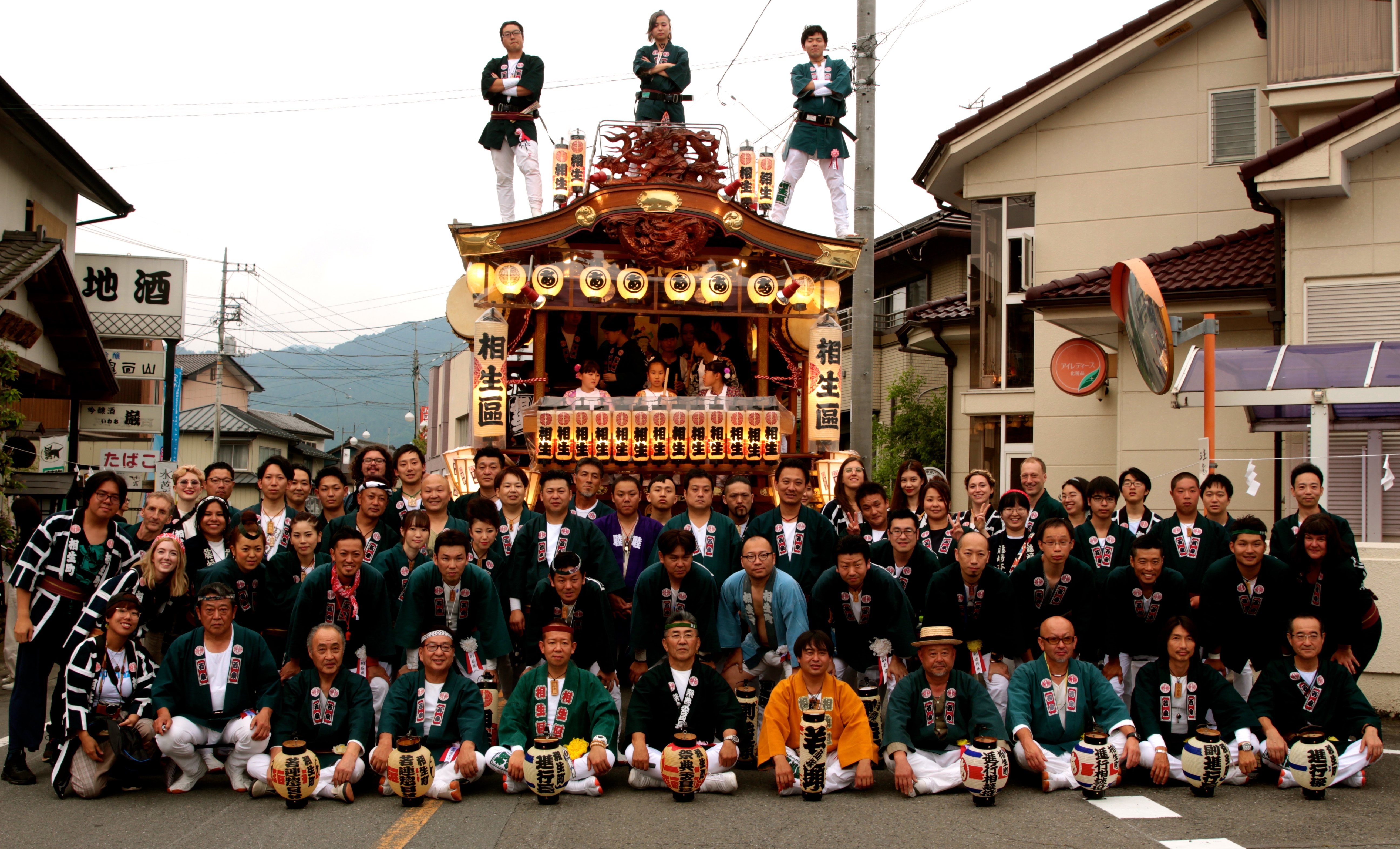 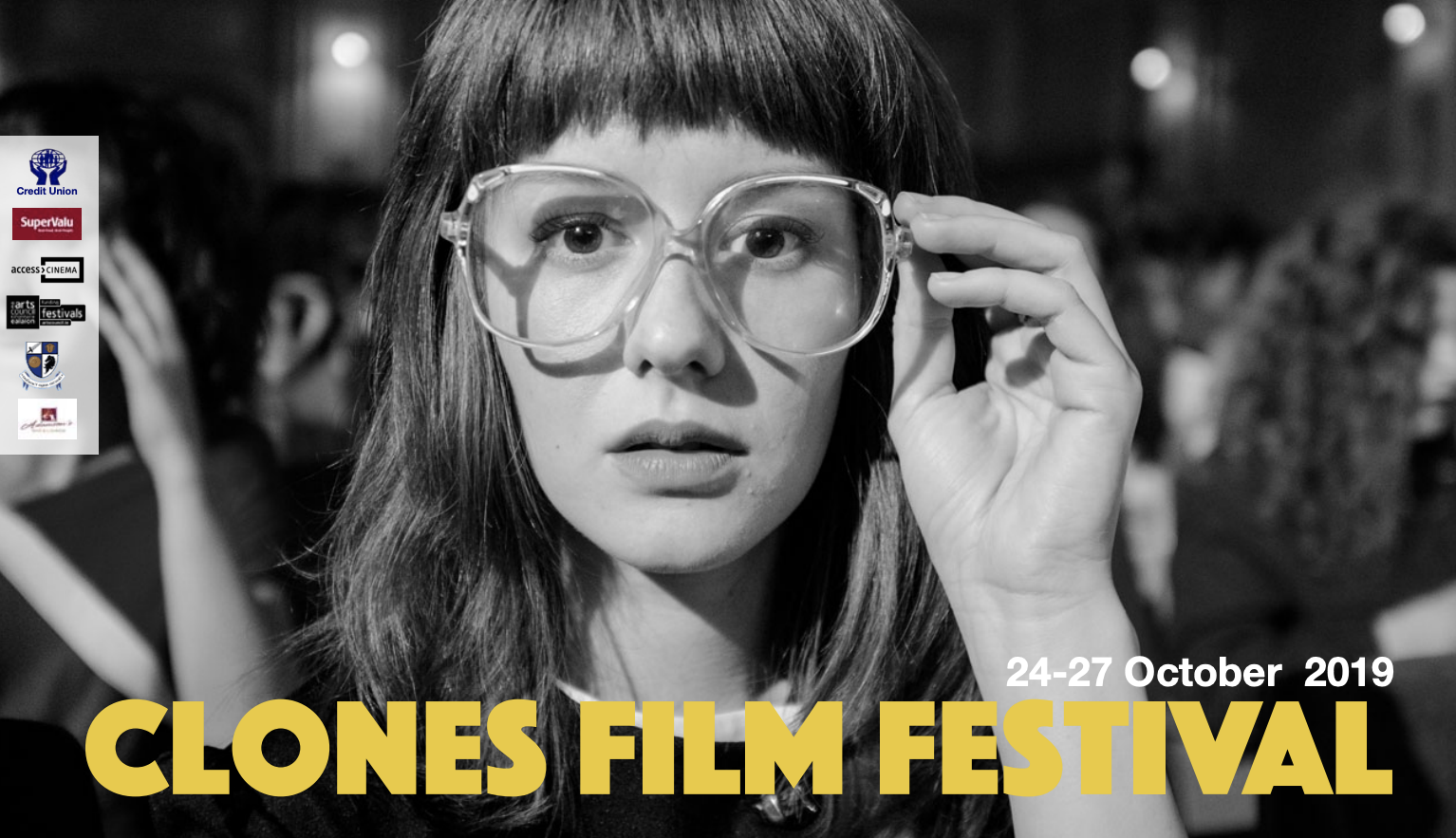 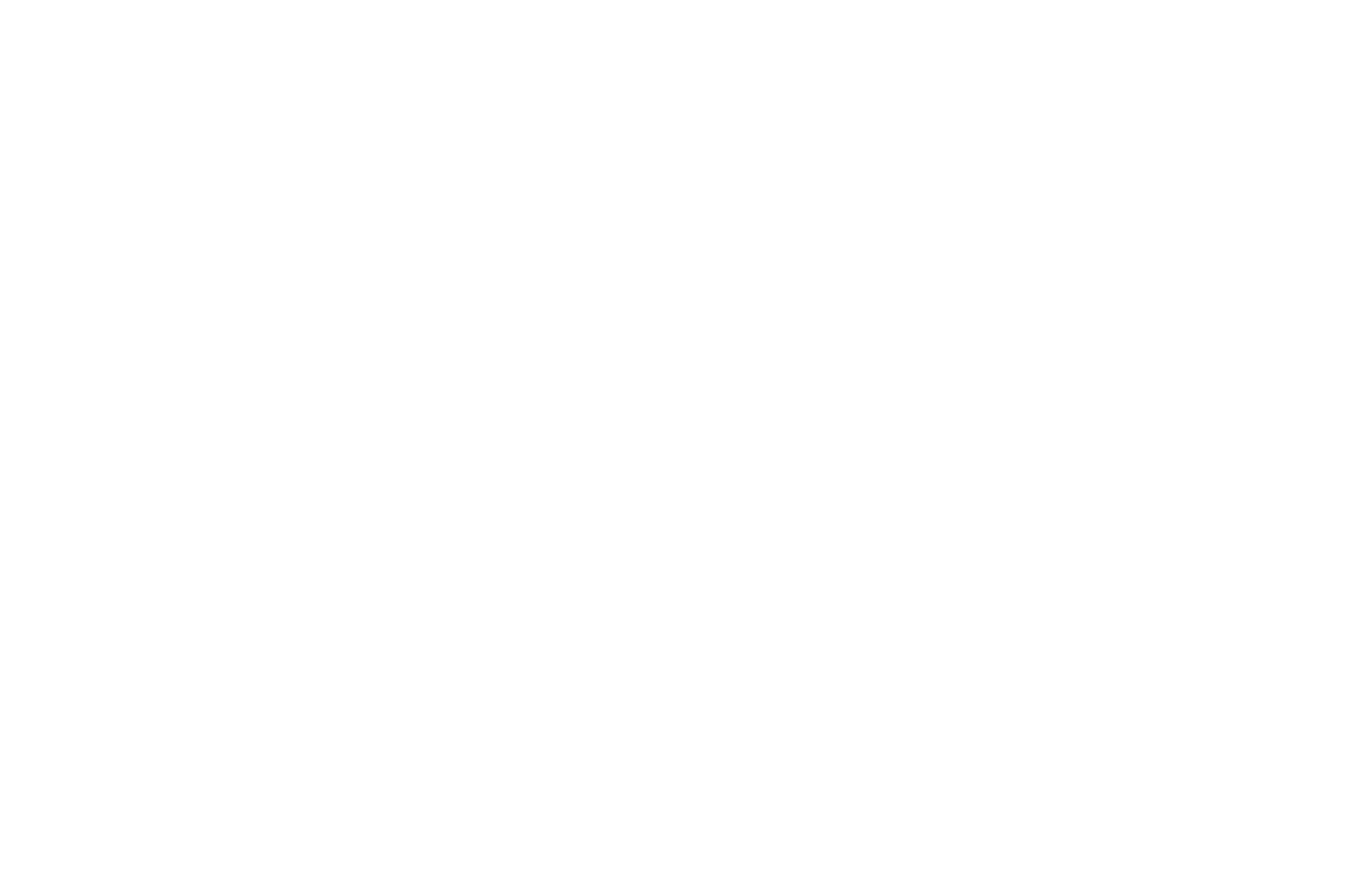 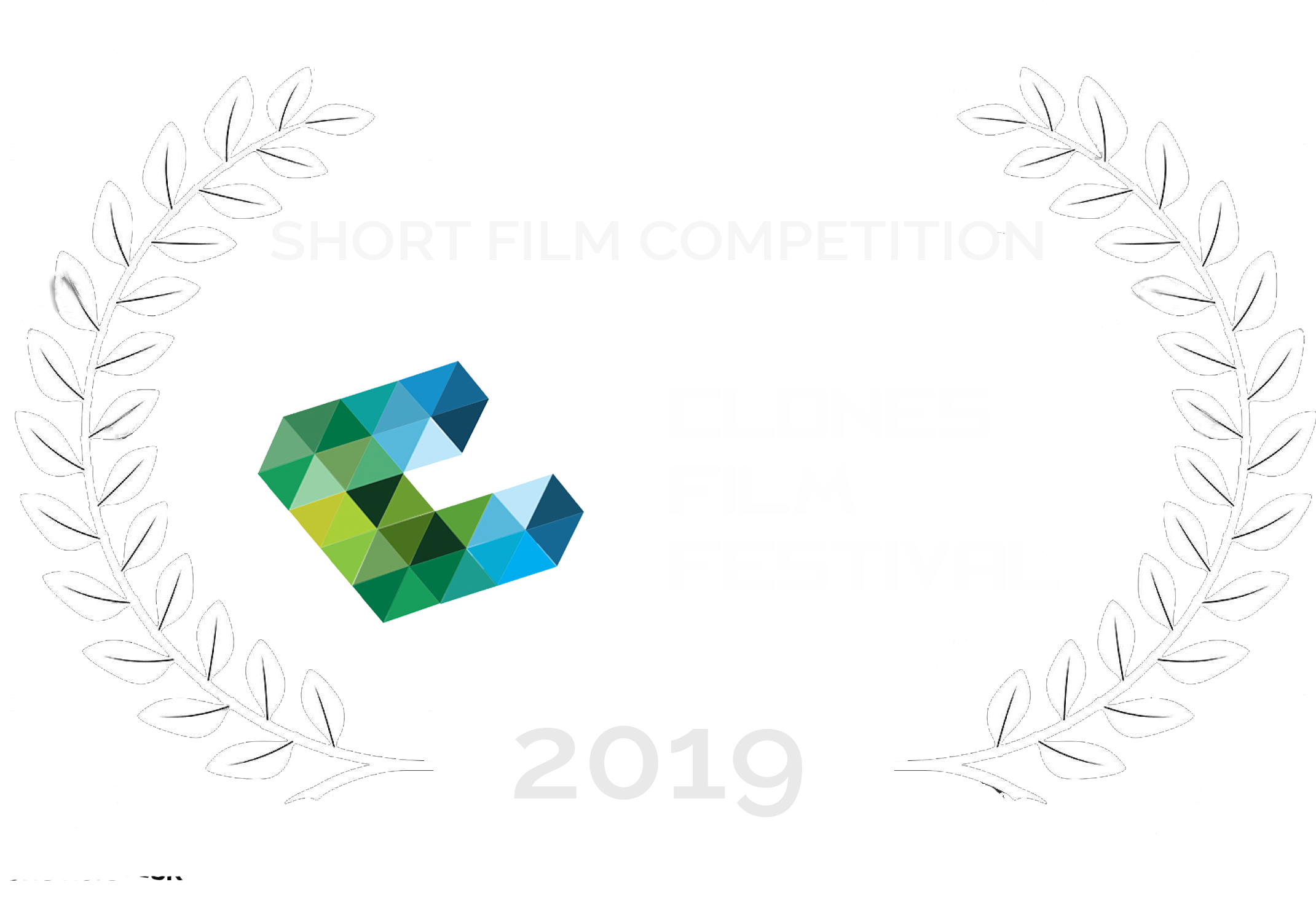 -"24" (2019) (Animated/Directed by Brian Yulo Ng) is the animated retrospective of a young man born between different cultures, it depicts moments of memory through short vignettes of the past; Alongside an evolving abstracted animation that grows in complexity. The film tackles issues of culture, memory and trauma through the lens of a person torn between identities. The film has a strong theoretical base around the number 24. 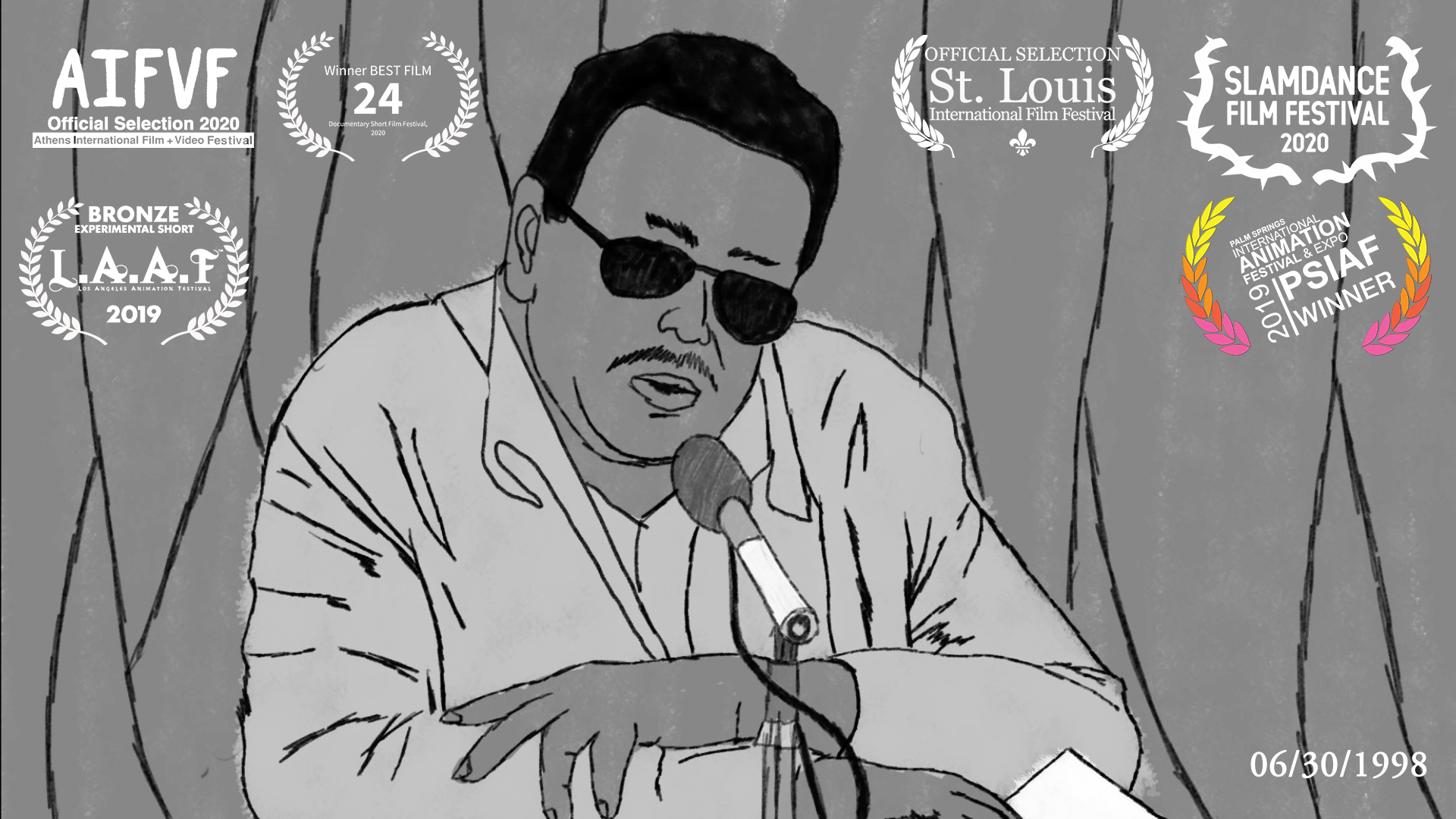 -One of sixteen individuals selected to participate in an intensive Blue Sky Idea Development process with Walt Disney Imagineering. Students worked in groups of four to develop a immersive experience project from an initial idea to final presentation, and pitched to Walt Disney Executives. 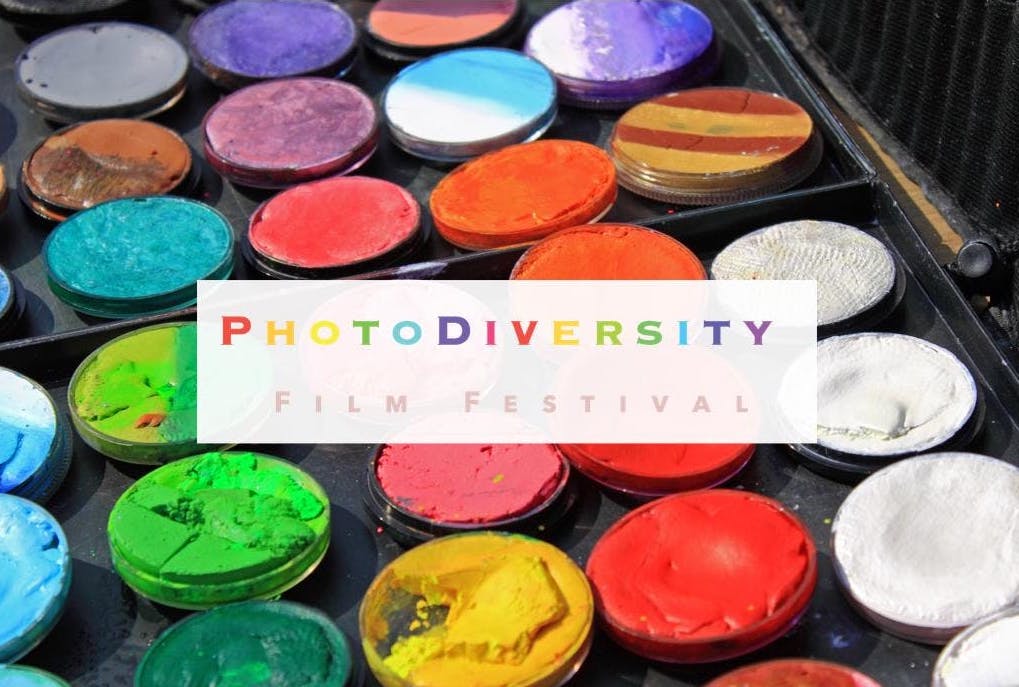 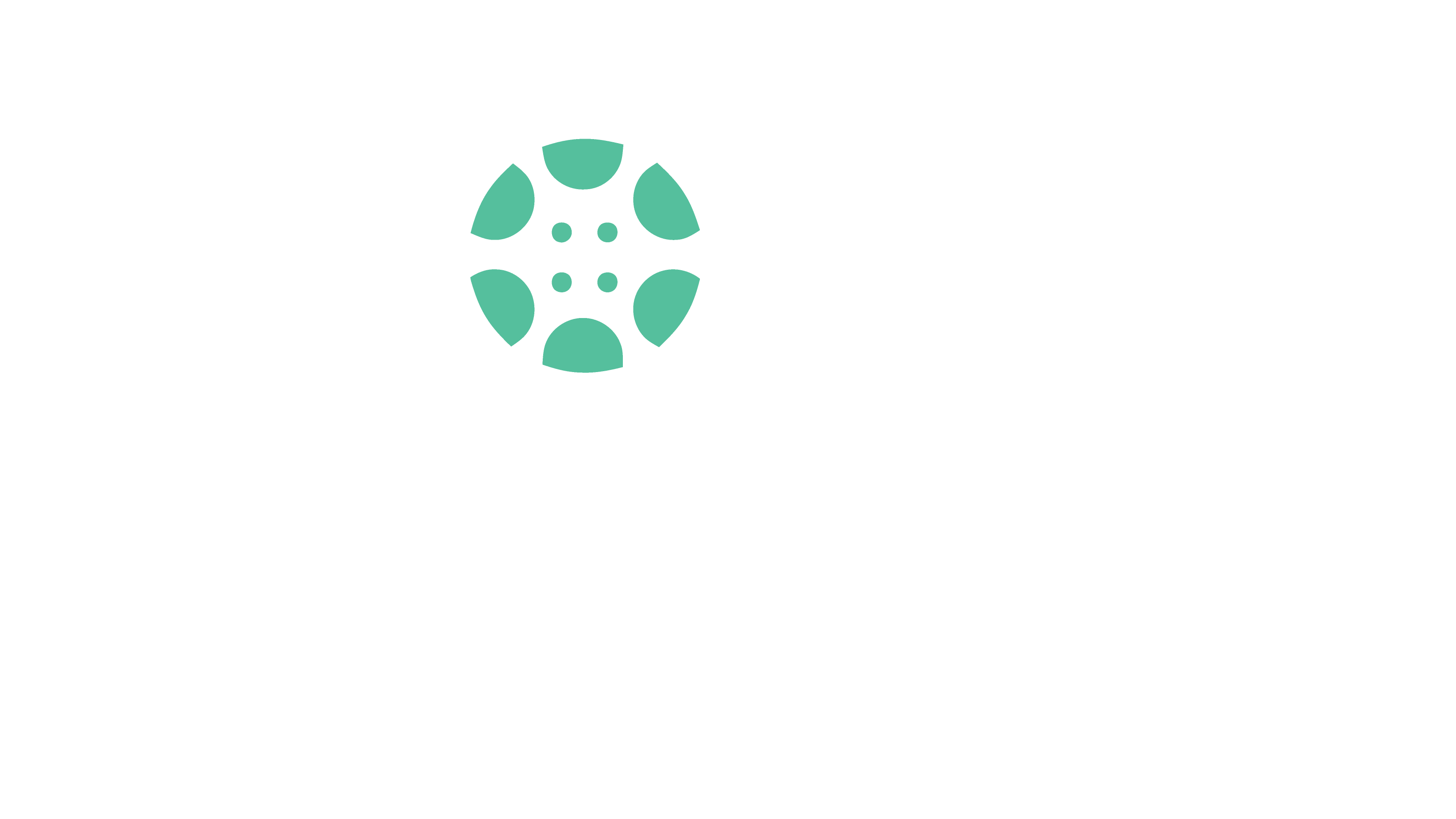 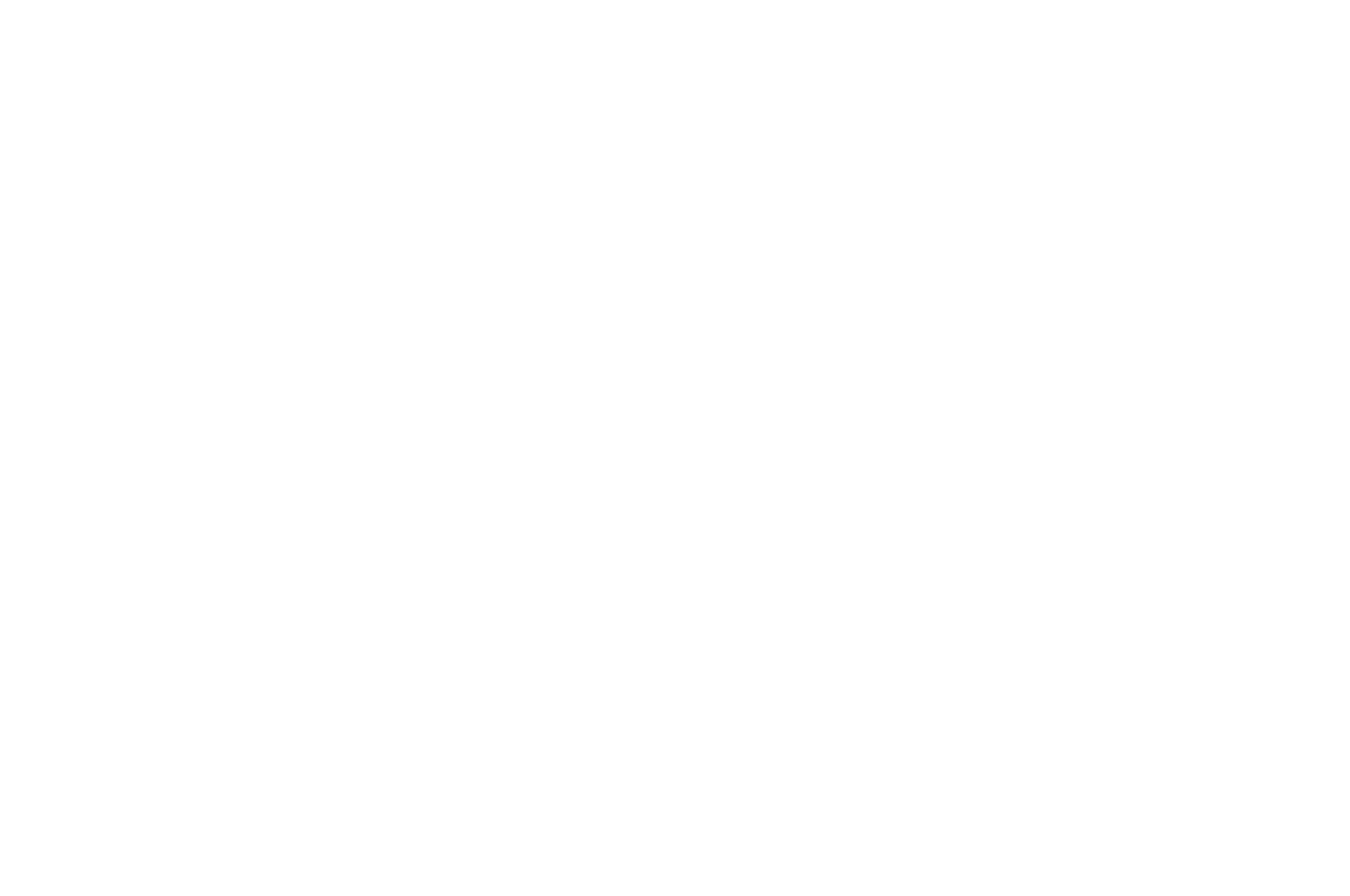 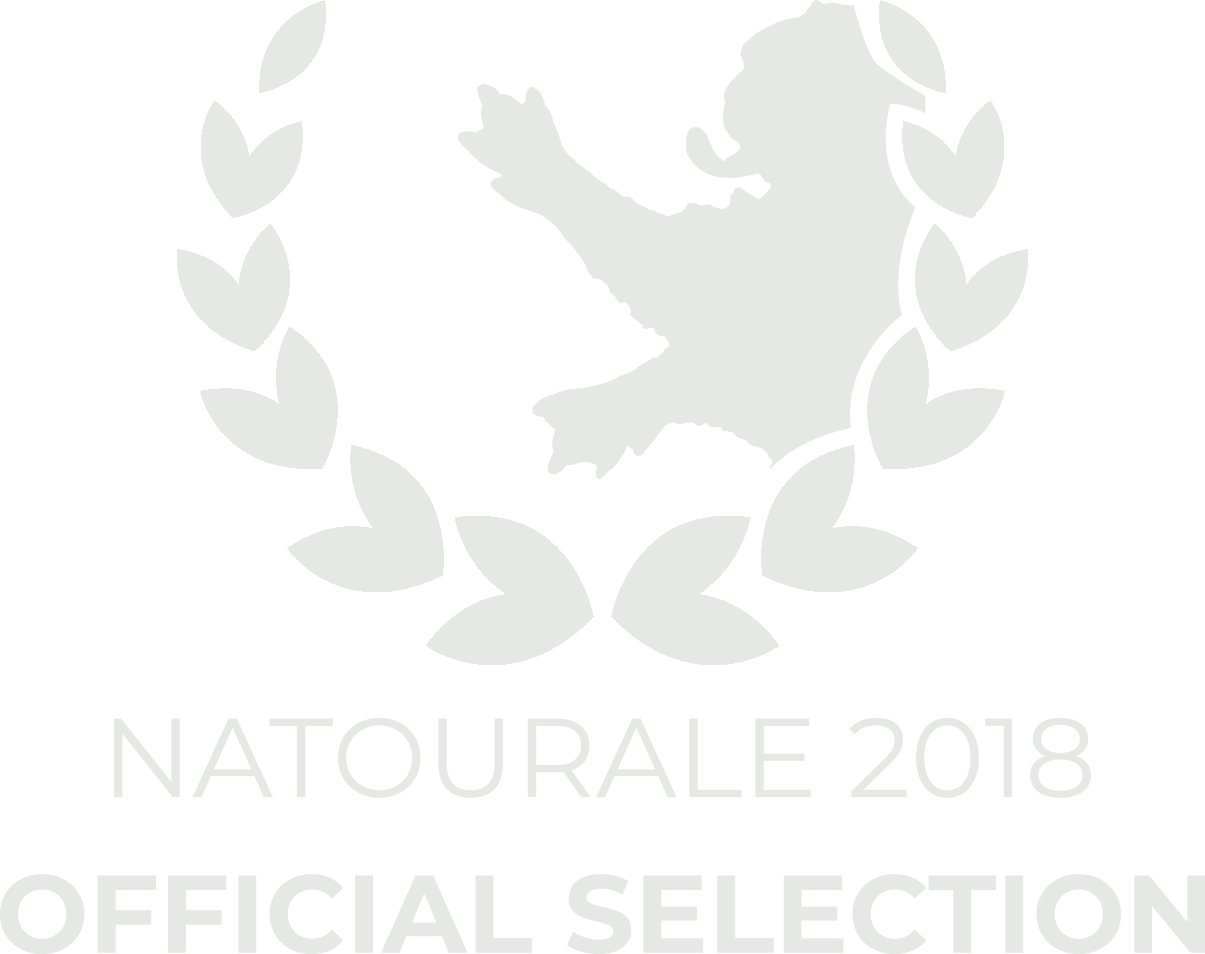 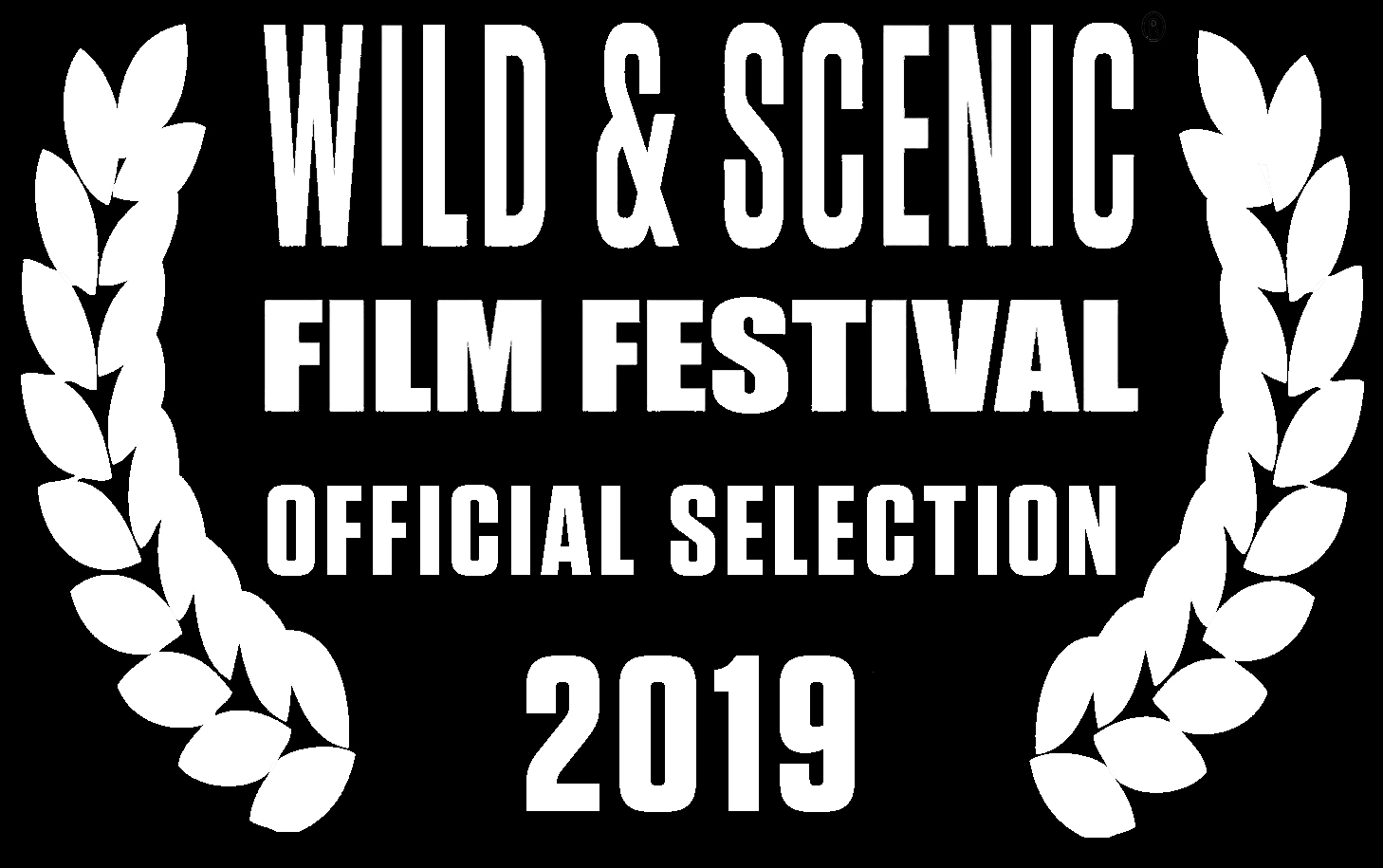 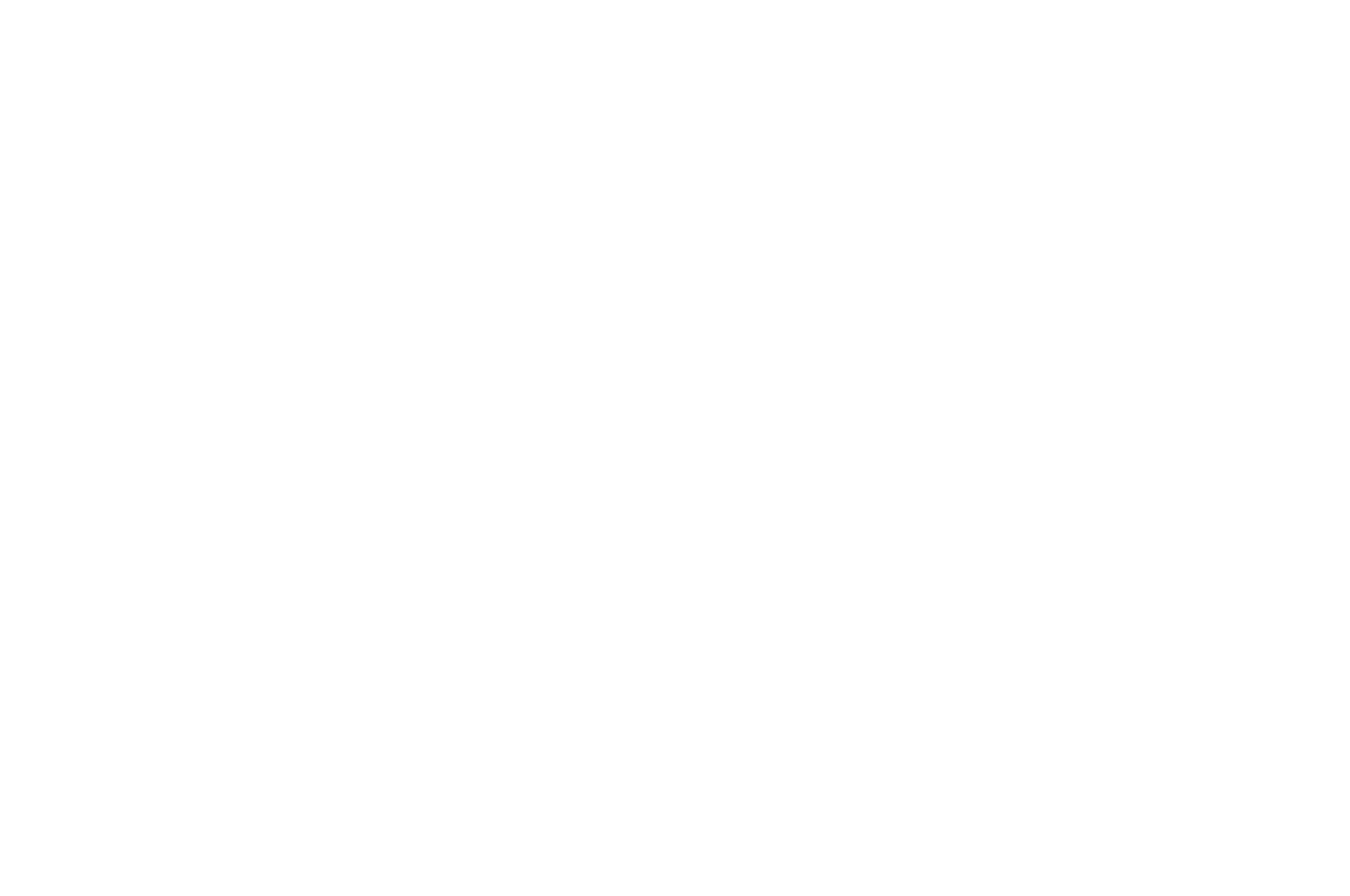 - "Terrarium" (2018) (Animated/Directed by Brian Yulo Ng) : Terrarium is an animated short film that takes an intimate look at the essential movements of nature in relation to water. A terrarium is typically an object that is used to contain and observe the growth of diverse plant and animal life. Through close observation into the habitat surrounding the Telaggio Valley. this piece seeks to question the way in which all forms of life are bound together through the flow of water and currents of wind. The piece animates the interactions between moving waters, rocks, plant, clouds and rain; to create a unique interplay between all these various elements. 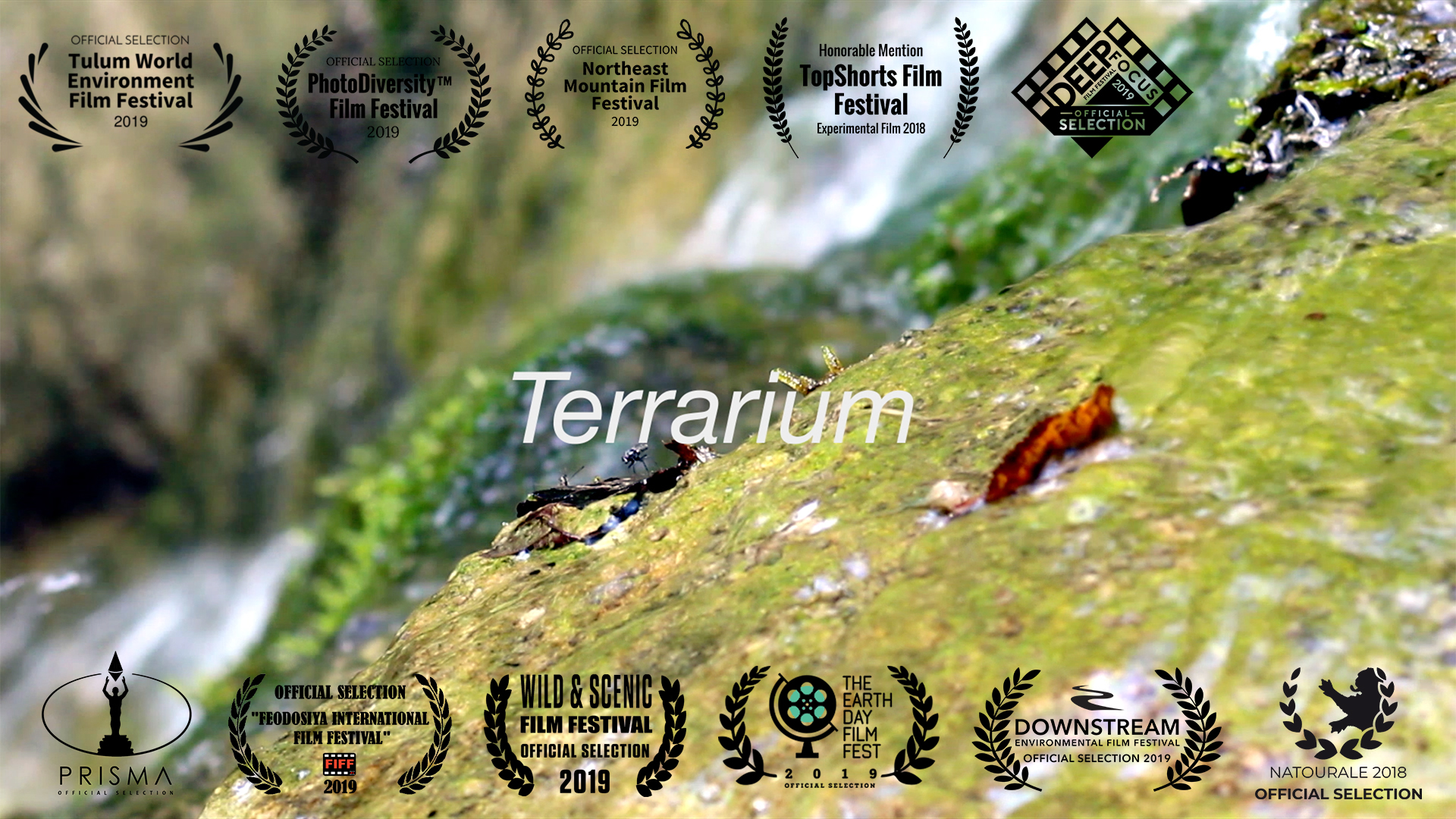 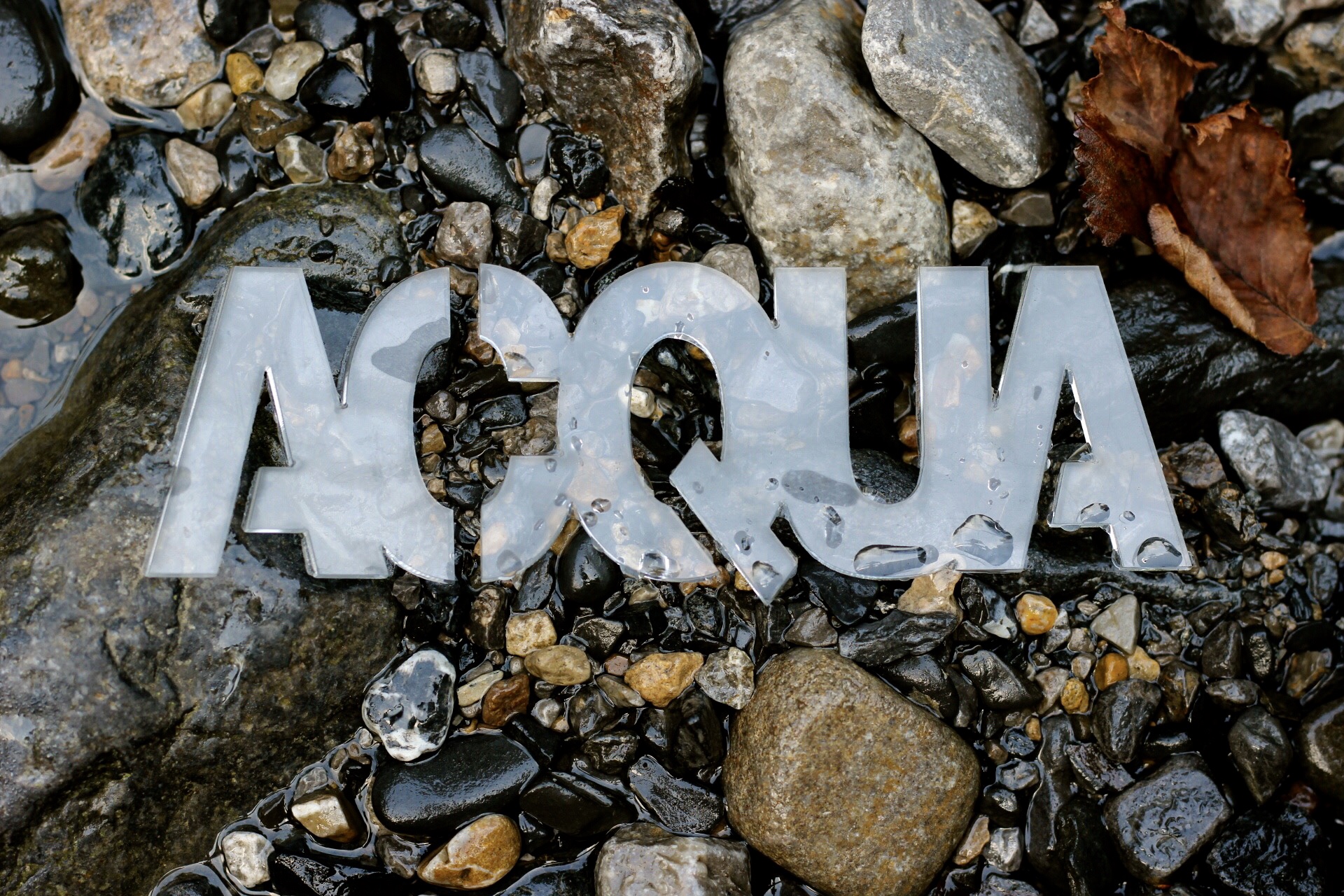 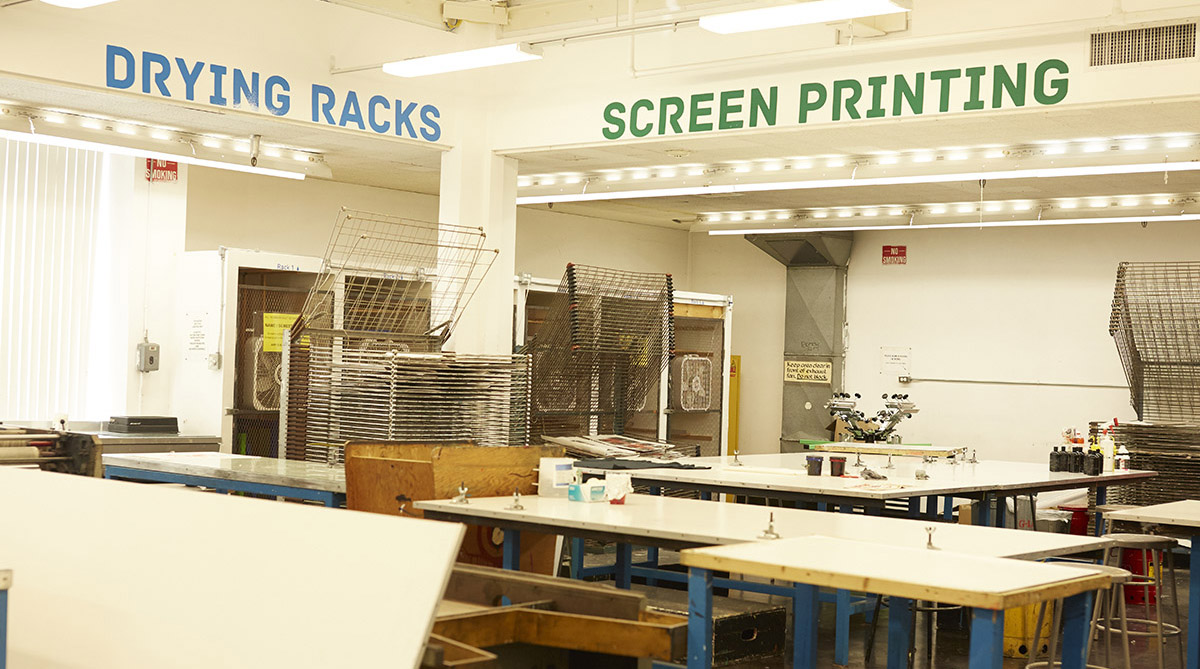 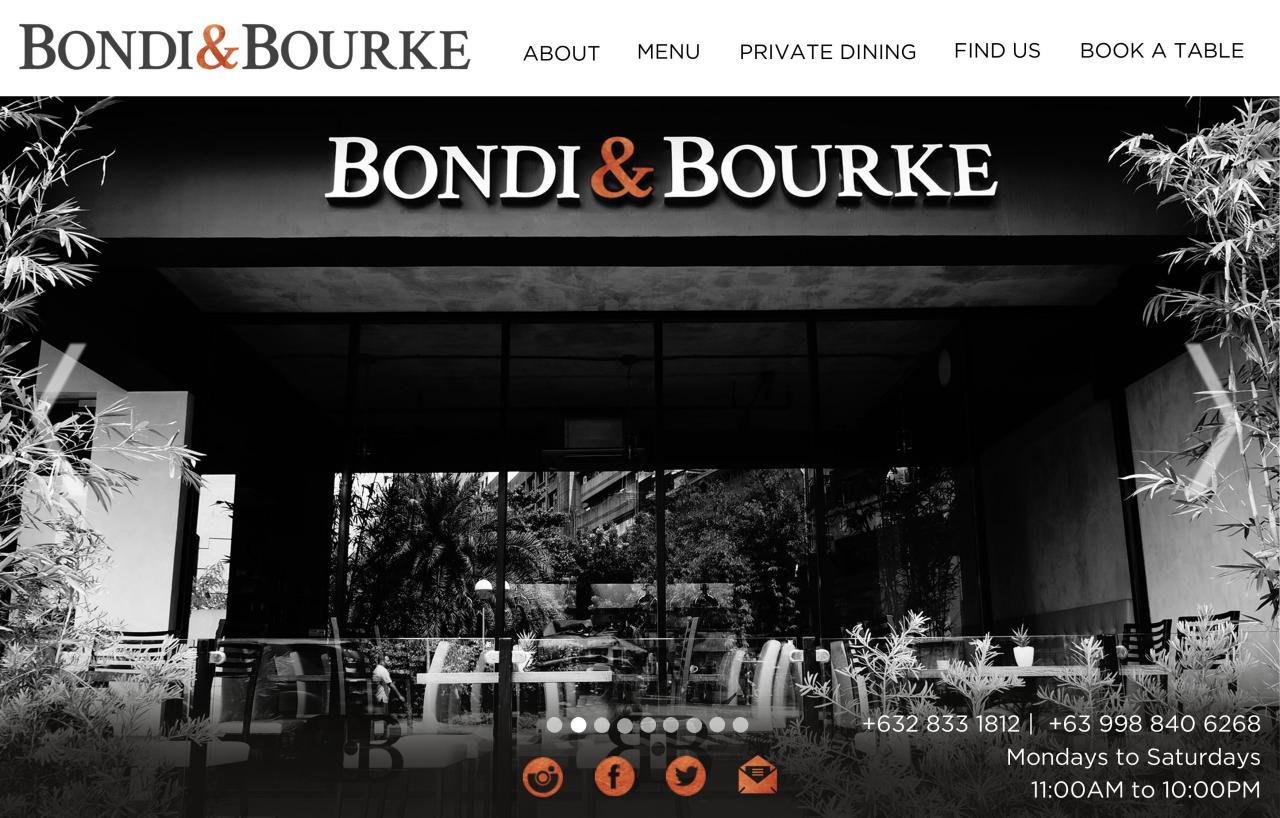 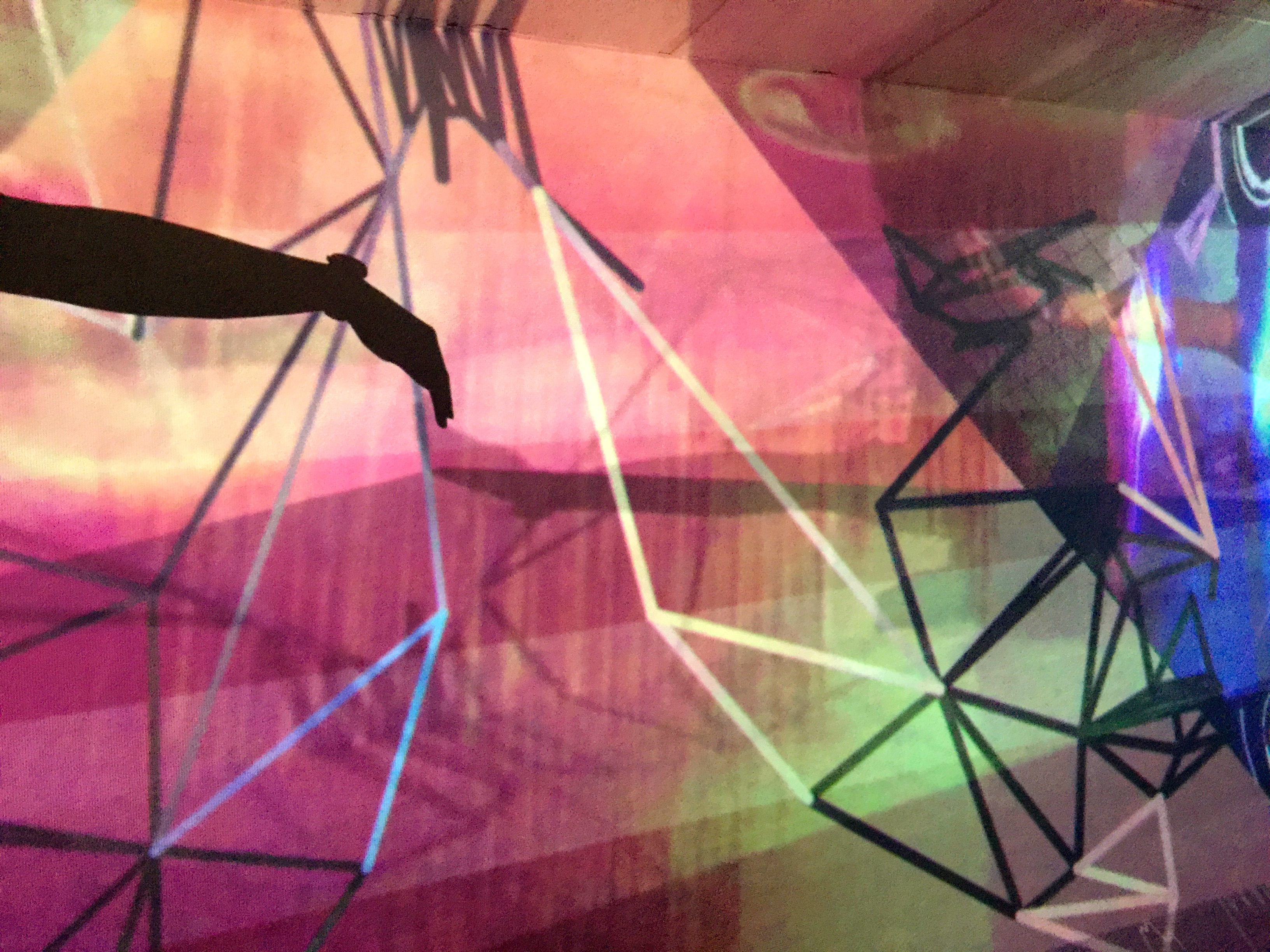 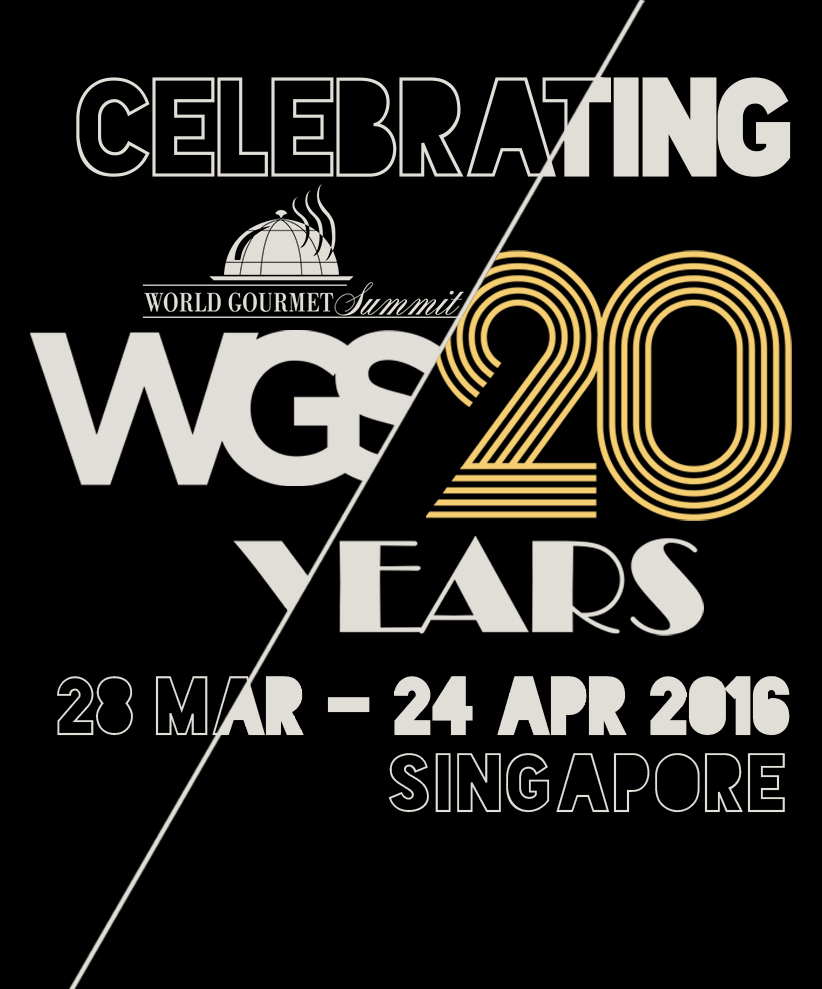 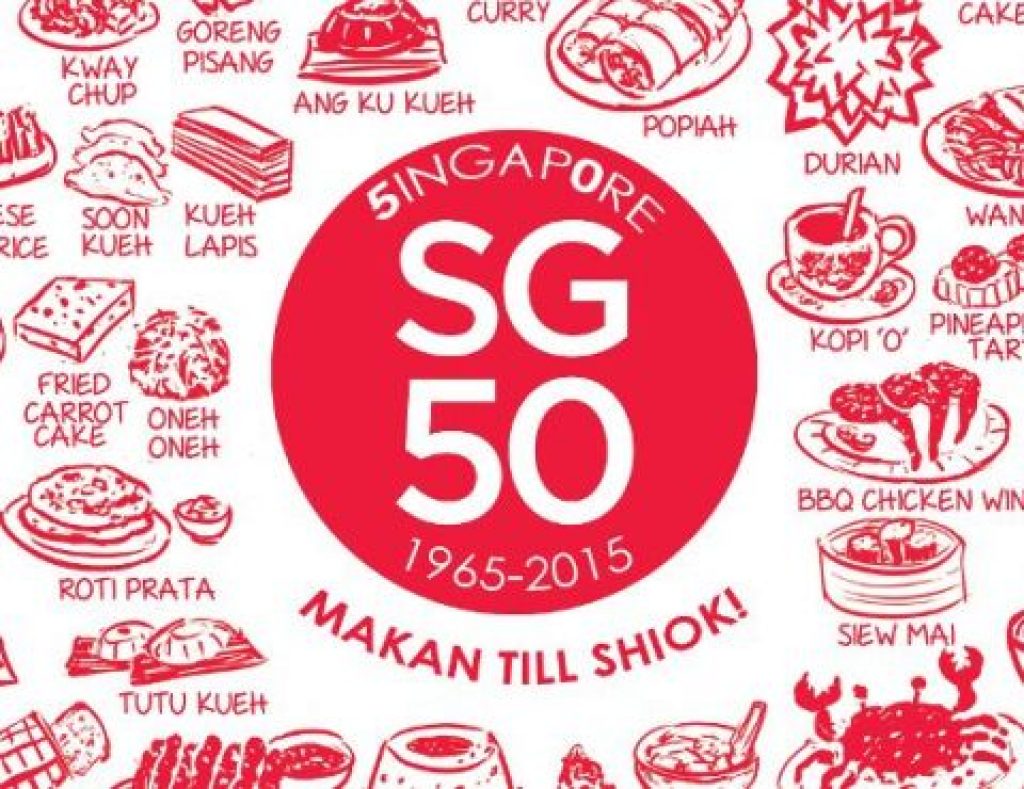